Here’s your chance to play golf in a whole new way. 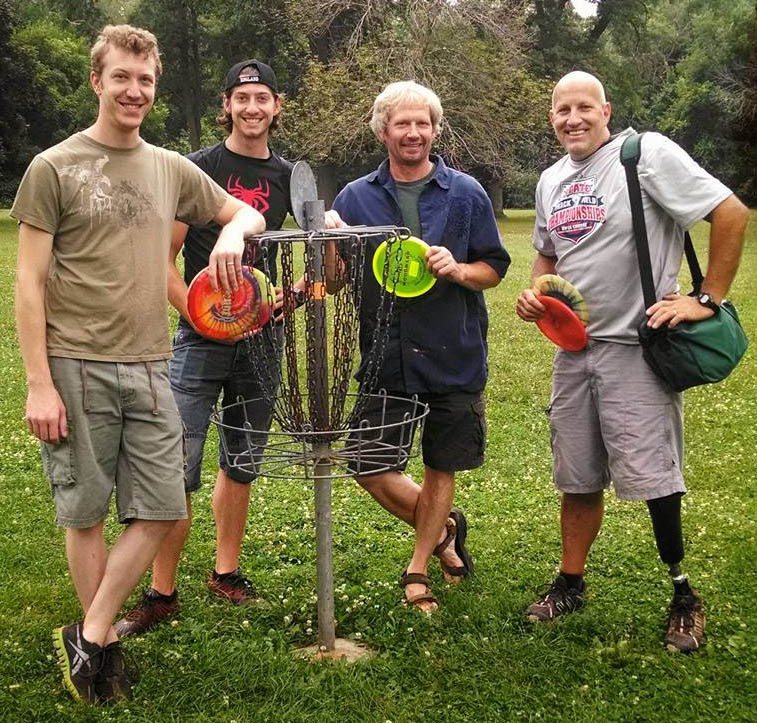 Disc golf is played much like traditional golf, but instead of a ball an club, players use a flying disc. The course is located at a 6.6 acre park nestled among some of the largest oak trees found in Beloit.

Hours: Dawn to Dusk
Fees: None

Who Is Dr. George W. Hilliard?

Sometimes it’s good to reflect back on why a park is named for someone, and to learn more about the people that Beloit is proud of. We thank Fred Burwell, historian at Beloit College, for the following information about Dr. George W. Hilliard. The entire article about him can be found at Beloit College’s website here. 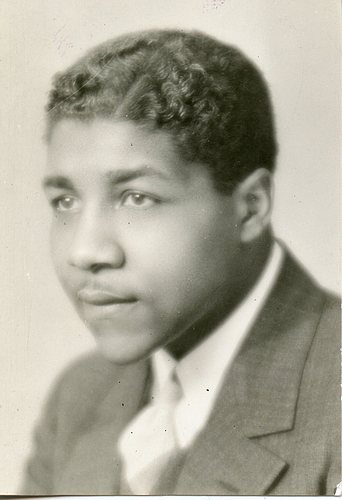 George Hilliard was born in tiny Toccopola, Mississippi, in 1915. Like many other African-American families from that area, the Hilliards moved to Beloit in the teens and George’s father worked in one of the city’s prosperous factories. The family settled in at 1402 Athletic Ave. George was a good student and at 13 entered South Beloit High School.

“It was here, after listening to a talk given by our principal on vocations that I decided to make something of myself,” he wrote later. The following year he entered Beloit High School, where he starred as the only African-American on a football team that won the conference championship in his senior year. Scholastically, he ranked in the top third of his class, while also serving as assistant teacher of the Senior Sunday School class at Emanuel Baptist Church, and joining the Boy Scouts and the Edgewater “Hi-Y.”

George received a scholarship and entered Beloit College in the fall of 1932, majoring in chemistry.  After graduating in 1936, he attended Meharry Medical School in Nashville, Tennessee, took postgraduate training in surgery at Howard Hospital, and studied chest surgery at Freedman’s Hospital in Washington, D.C. He eventually set up practice as a physician and pulmonary surgeon in Milwaukee, and served for 10 years as a delegate to the State Medical Society of Wisconsin and as treasurer of the Medical Society of Milwaukee County.

He passed away on April 8, 1969. A Beloit College Bulletin obituary described him as “a prominent surgeon and Negro community leader” and listed the many medical associations to which he belonged, as well as his service on the executive boards of the Milwaukee branch of the N.A.A.C.P., the Milwaukee Boys Club, and the Milwaukee Urban League.

On Labor Day in 1976, the City of Beloit dedicated a park in his name, located at the east end of Athletic Avenue, a short stroll from his boyhood home. Hilliard Park, according to a parks and open space report from 2000, features Beloit’s largest burr oak, surely a fitting tribute to this outstanding Beloit College graduate.