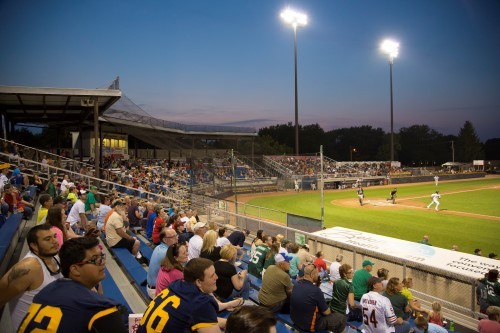 Harry C. Pohlman Field is a baseball field located at Telfer Park that holds 3,501 people. It is the home of the Snappers (formerly the Beloit Brewers) minor league baseball team of the Class A Midwest League. The Beloit Memorial High School and Beloit American Legion baseball teams both play their home games there as well.

From May to September you can enjoy major league fun at minor league prices at a Beloit Snapper’s game. The Snappers are a class-A affiliate of the Oakland A’s. Snappers games provide fun for the whole family with fireworks, giveaways and special events offered throughout the season.  Snappers Website

Harry C. Pohlman Field’s construction began in 1981 and was completed in April 1982. Its name was originally Telfer Park until the 1987 season until it was named after Harry C. Pohlman, who was a long-time coach in the Beloit school system and in American Legion Baseball. He was also an original member of the Beloit Brewers board of directors. 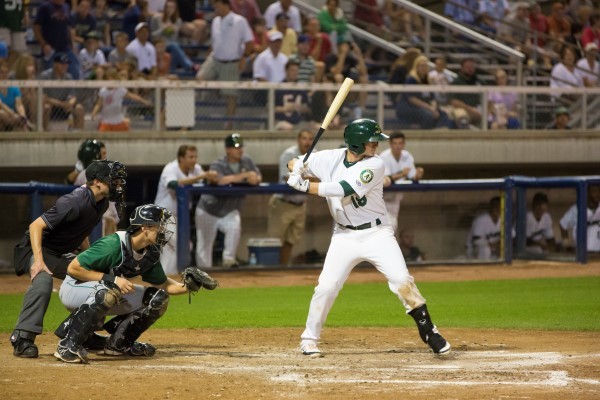 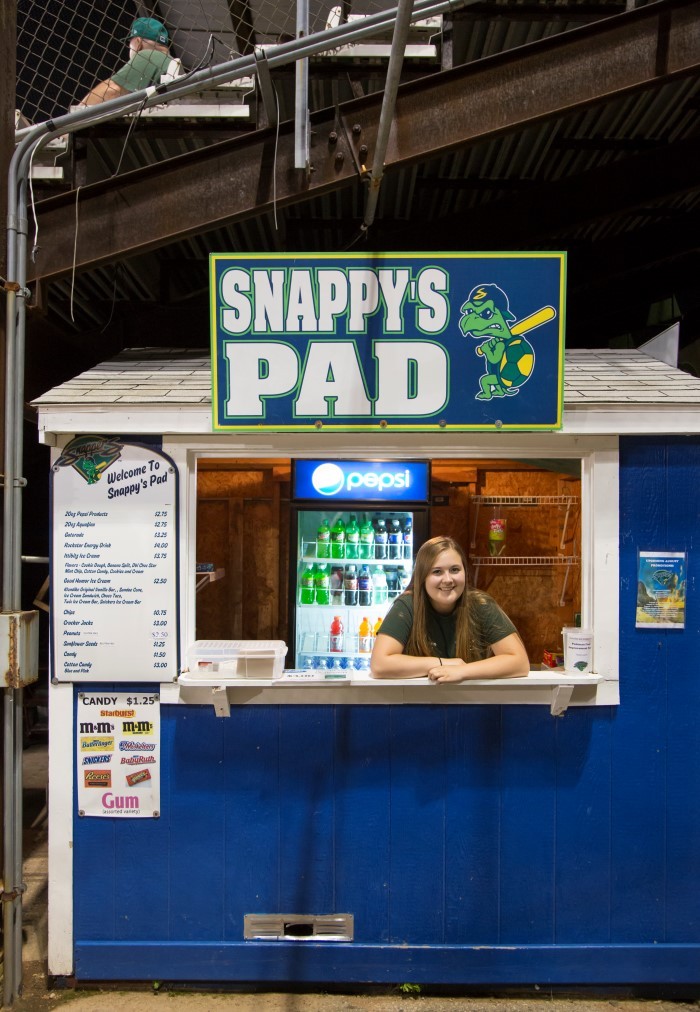 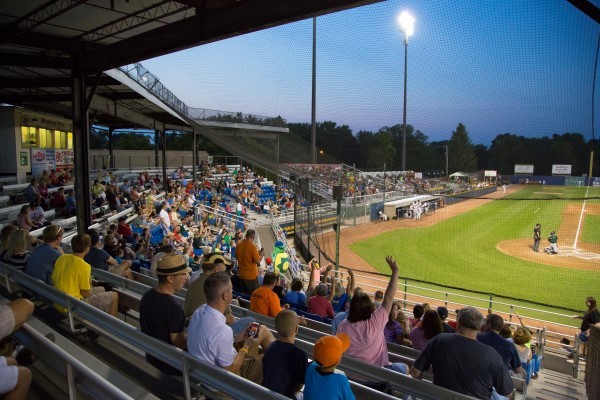 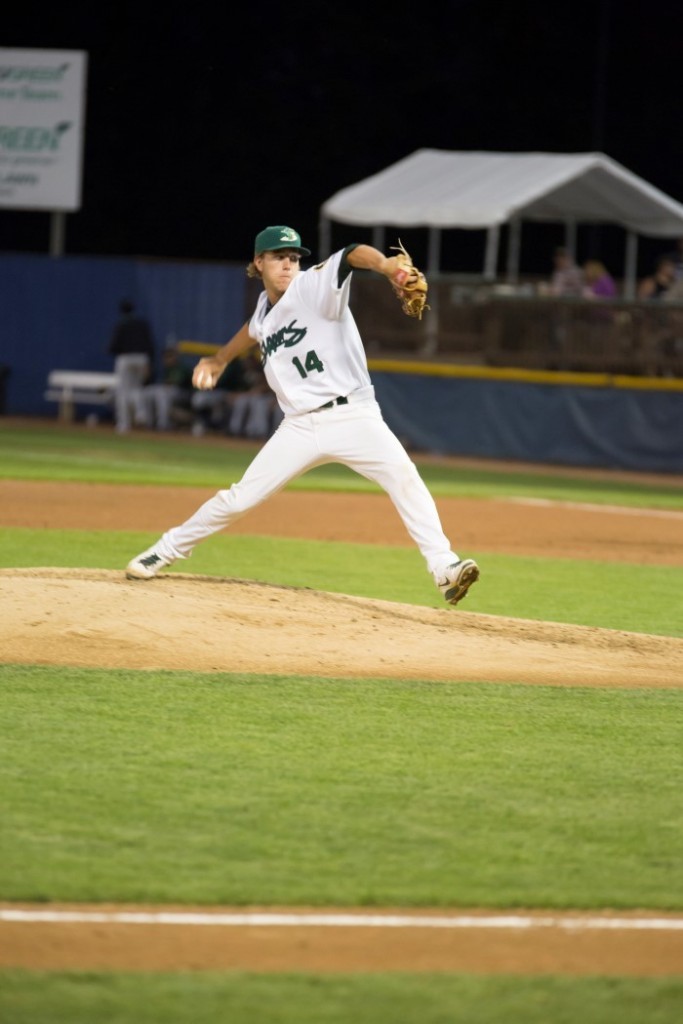 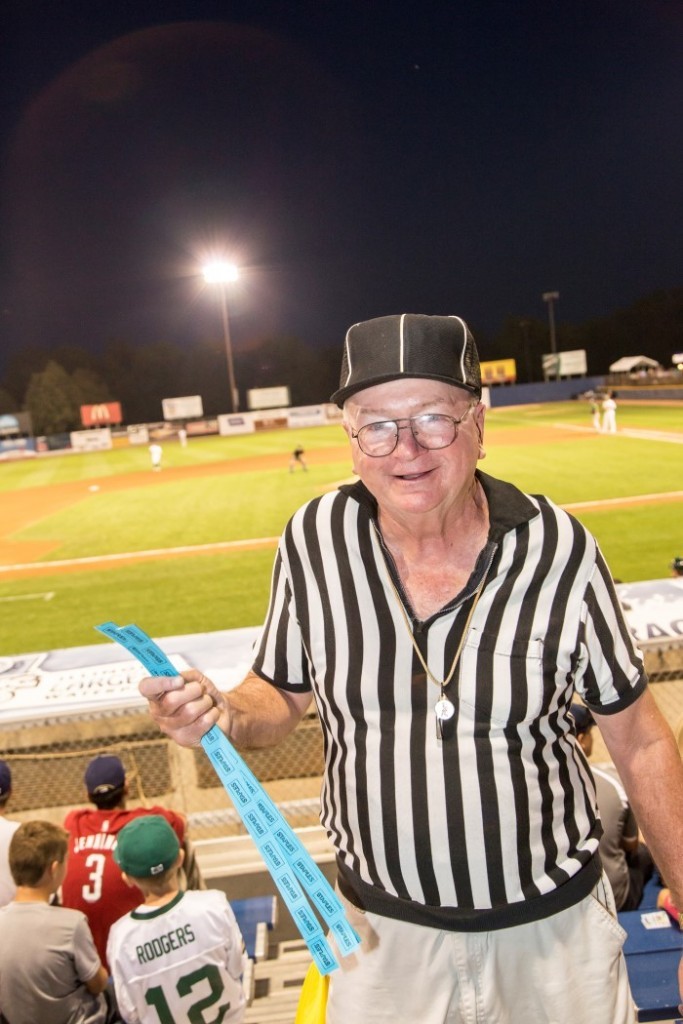 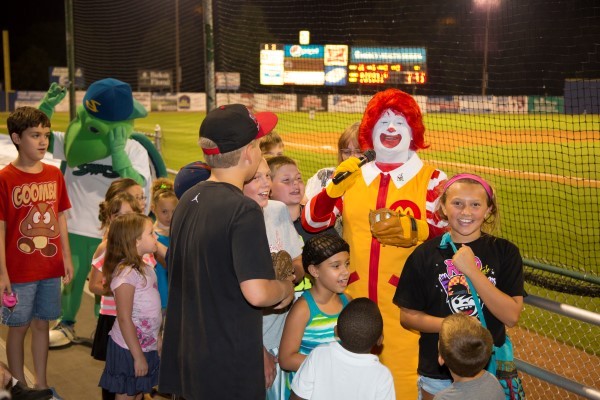 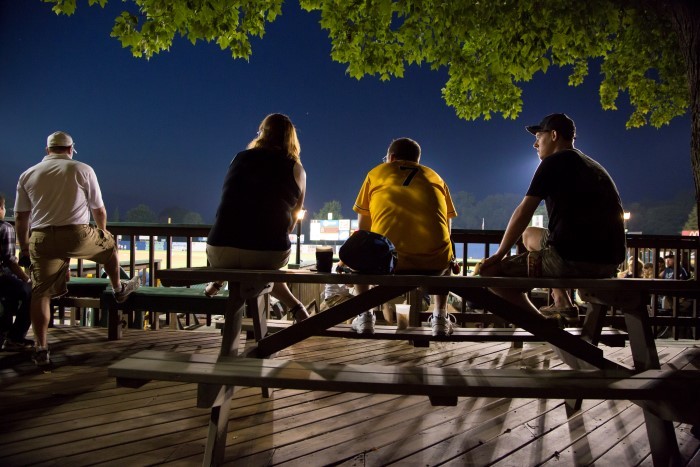 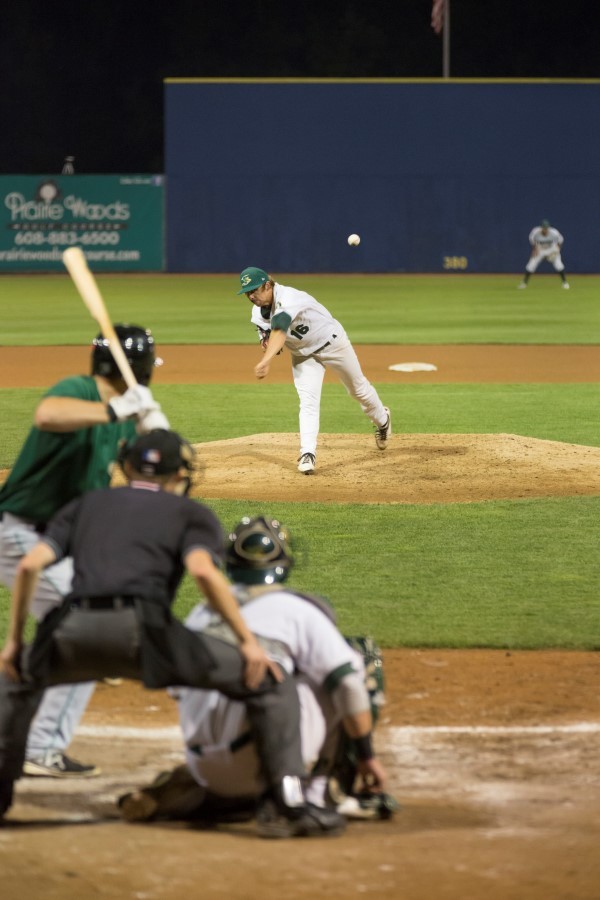 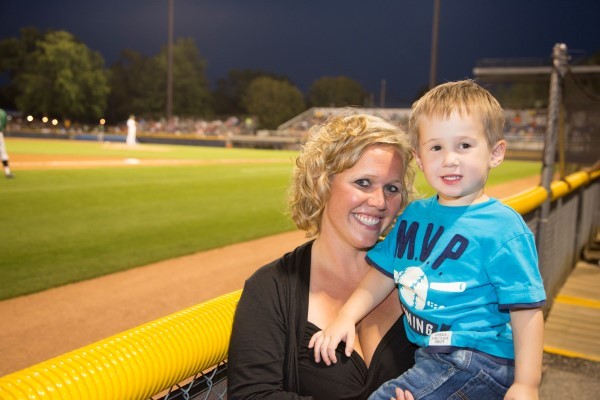 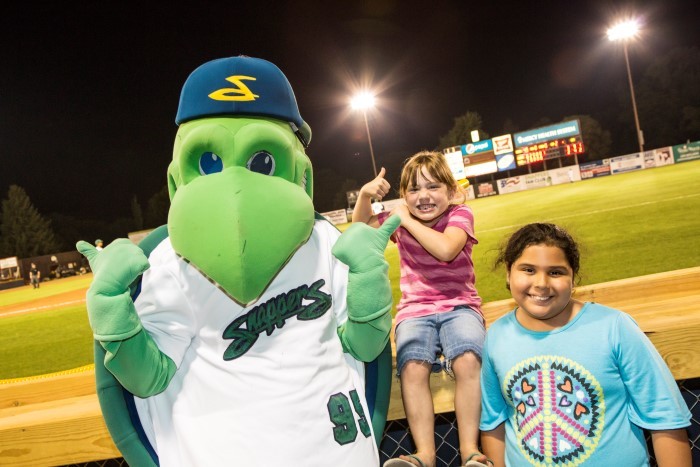 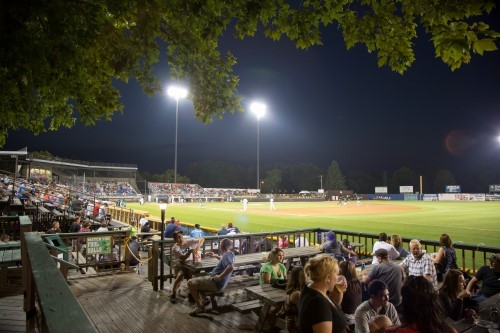 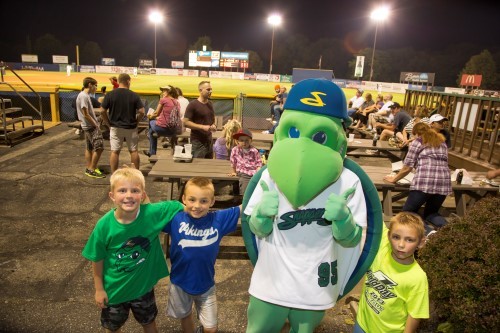 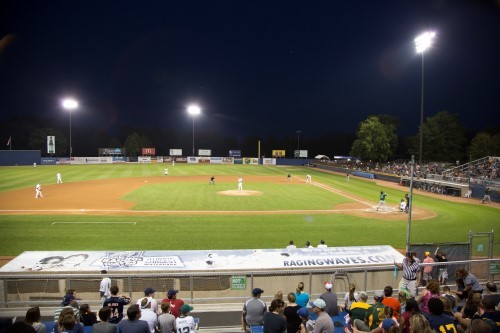 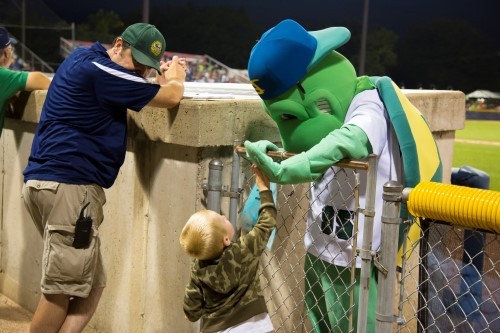